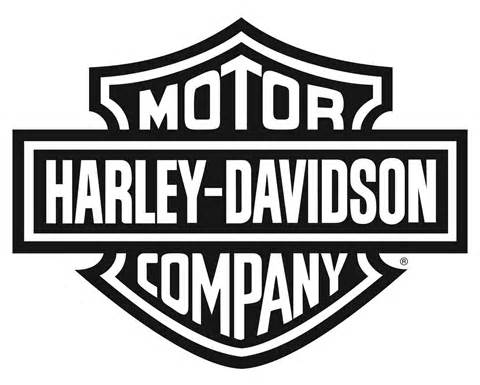 Rick was a good husband and father. He was a painter and specialized in Epoxy flooring. Rick enjoyed farming, hunting, Lake Viking, and water skiing. His passion was Harley Davidson motorcycles, working on Harley’s, and riding with friends.

He is preceded in death by his father, Kenneth.