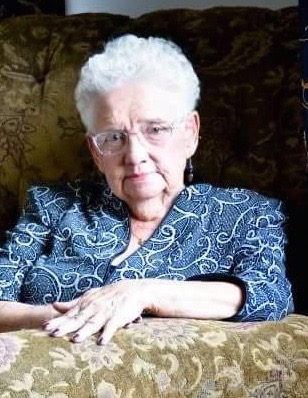 On August 26, 1941, Marjorie married Estel Dale Vogel and they lived on a farm north of Amity before moving to Maysville. They had three children and she stayed home to raise them. She later took a job at St. Joseph State hospital where her father worked. She made many friends there and her favorite time was when she worked on the Juvenile Ward with the kids.

Marjorie is preceded in death by her parents; husband of 65 years, Estel; three brothers, Donald, P.K., and Charles; sister, Dorothy.