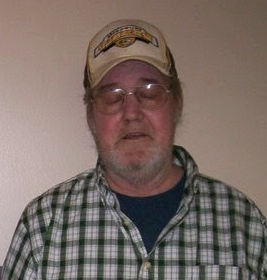 “Butch” served in the United States Army during Vietnam War.  He worked for ShowMe Trailer Company as a welder for many years.  Butch was a loving brother and had a kind soul.

He is preceded in death by his parents; and three brothers, Richard and Harry Blair and Darrel Keesaman.