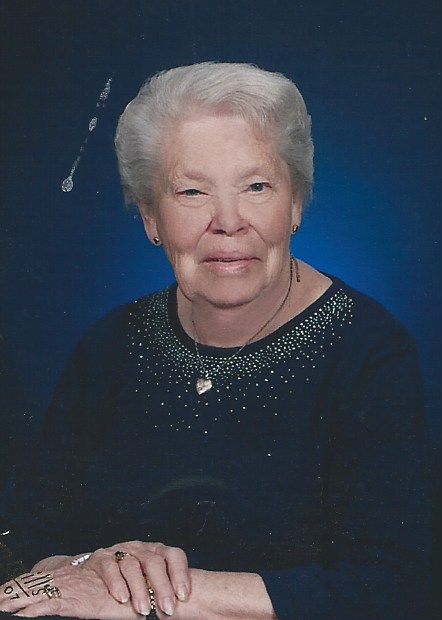 On December 2, 1944, Nell and Harold Daul were united in marriage.  To this union two children were born.  Family was everything to Nell.  She loved to crochet, garden, and she was a wonderful cook.

She is preceded in death by her parents; husband, Harold; daughter, Nancy; siblings, James, Jean, Floyd, and Rolla Taylor, and Maxine White.

Visitation will be 6 PM to 8 PM Monday, August 7, 2017 at Turner Family Funeral Home of Maysville.

Cremation will follow services with an internment at a later date.