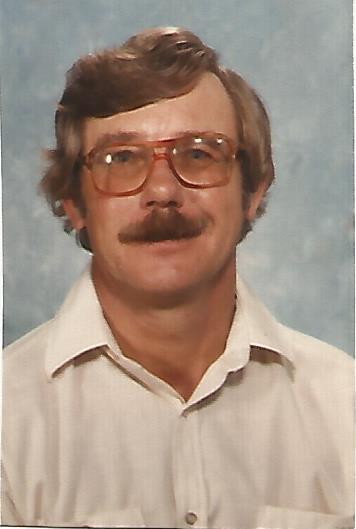 Visitation will be held on Monday July 30, at Turner Family Funeral Home, where the family will receive friends from 6-8 p.m.
A private family inurnment will follow at a later date.

Arrangements have been entrusted to the Turner Family Funeral Home of Stewartsville, Mo.

Carl earned a Masters Degree and taught Industrial Arts for much of his career, serving for over 25 years in the Stewartsville C-2 School District. He was a long time member of American Legion Post #508, having served his nation two years in the U.S. Army.

He was preceded in death by his parents and a son in law, Stephen Stroud.
Carl was a good friend and a beloved dad and grandpa. He was a bit ornery, always smiling.

Memorial contributions may be made to: American Legion Post #508, Stewartsville, in care of the funeral home.