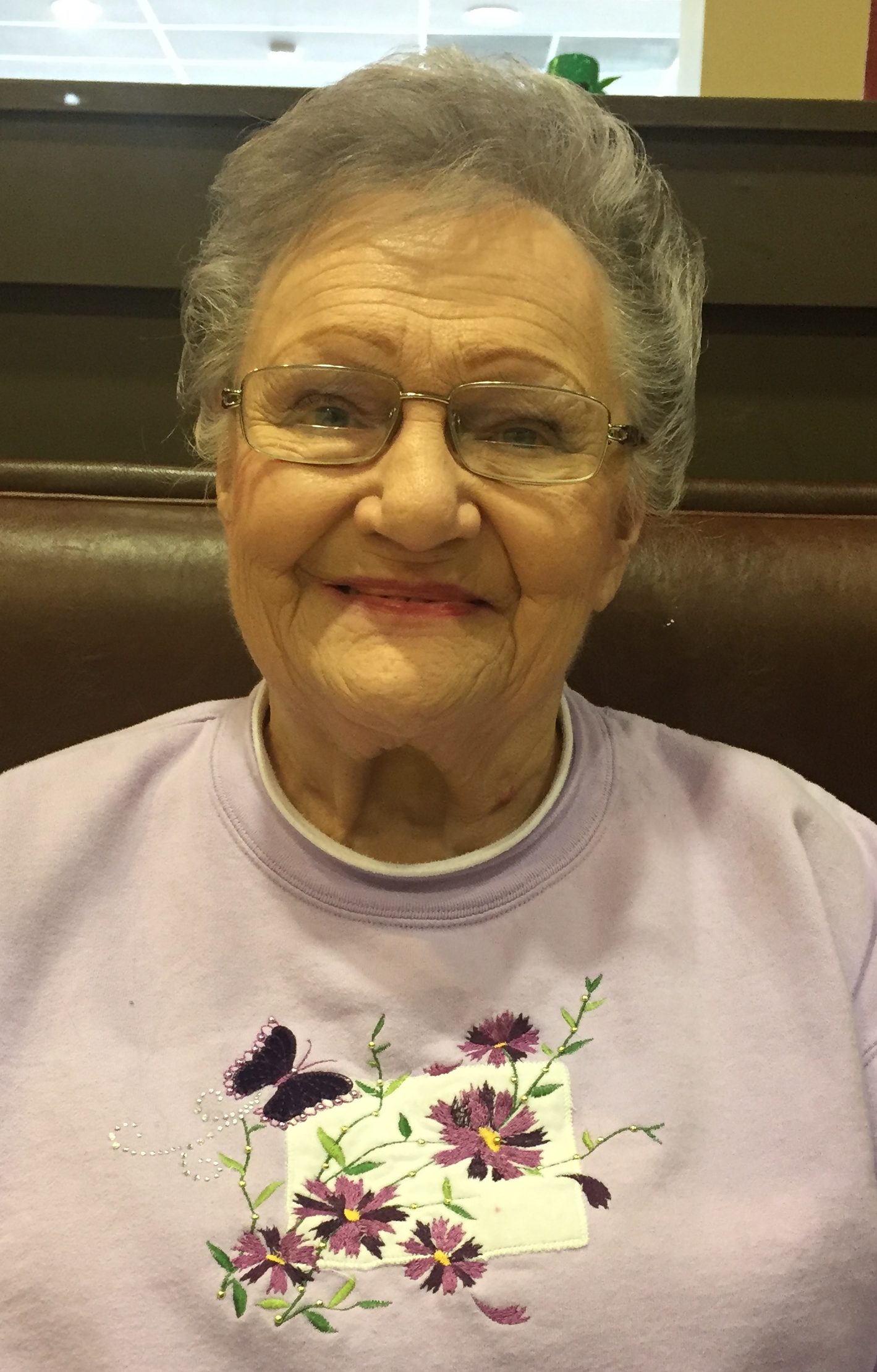 A Celebration of Life will be held at Fairport Baptist Church in Fairport, Mo., on Saturday, July 6, 2019, at 2 p.m . with Rev. Mitch Barnes and Pastor Rick Sharp officiating.
Christian Burial will follow at Oaklawn Cemetery.
Visitation will be held Saturday from 9-11 a.m. at the Turner Family Funeral Home in Maysville.
Rita  was born in St. Joseph, Mo. to Roy George “Sandy” and D. June (Sample) Owen, on September 5, 1948.
She spent her childhood in Maysville, graduating High School there in 1966.
Rita made her profession of faith in The Lord Jesus Christ at age 14 and was Baptized.
She attended the Nursing Program at Hillyard Technical School, Beta Sigma Phi, later transferring to Trenton Junior College, to complete her L.P.N. Certification.
On June 2, 1967, She married Charles W. Stahl. They celebrated 50 years together in 2017, before his passing on July 16, 2017.
Rita and husband Charles made their home in Trenton, Mo. from 1969-2008.
During their time in Trenton, She worked for the Grundy County Health Unit, Sunnyview and Eastview Nursing Homes, Modine-Lymer Optometry, and others.
Rita was grateful for the opportunity to be a stay at home mother during her son and daughter’s childhood.
She was a co-leader and co-founder of the Oak Leaf Achievers 4-H Club, and was an avid bowler during league play at Trenton Bowl.

Rita very much enjoyed watching her kids in school activities.

Rita, Charles, and their children were members of First Baptist Church in Trenton.
In 2008, Rita and Charles made their way back to Maysville, where they resided for 9 years.
After Charles passing, Rita moved to Living Community.
Rita and Charles were also members of Maysville Baptist Church, and Fairport Baptist Church.
She is survived by daughter Dana (Mitch) Barnes, of Lathrop, Mo. son Greg (Nicole) Stahl, Marceline, Mo.,grandchildren Megan (Aaron) Gudde, Melanie Barnes, Dustin Barnes, Madison Stahl, Kenzie Stahl, great grandchildren Remington Gudde, Emerson Gudde, Gipson “Gippy” Gudde, and Macklynn Gudde, as well as a number of brother and sister in laws, nieces, nephews, cousins, and a host of friends.

In addition to her husband and parents ,  Rita was
preceded in death by a sister Phyllis Chaffin, brother Roger Owen, and great granddaughter Addison Gudde.

Some of Rita’s favorite memories include: Family Vacations, playing cards with friends, shopping, bowling, and most of all watching her grandkids grow up.
Memorials: Fairport Baptist Church, Ronald McDonald House, or The American Cancer Society.
Online Condolences may be left at:turnerfamilyfuneral.com