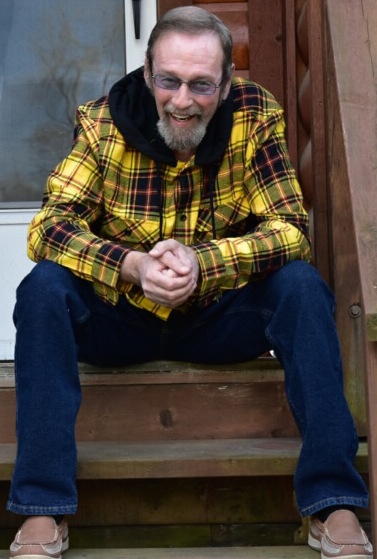 He lived in St. Joseph, Union Star, and Maysville, Mo., throughout his life.

He later worked at Wiedmaier Truck Stop, and M.F. A.

Mark was preceded in death by his father, his wife Joyce, and his sisters, Patricia and Theresa Gill, and his best “Buddy” Little Joe, his beloved dog.

He is survived by his mother, Gloria Guinn Morgan, of Osborn, Mo., his brother Jeffrey (Valerie) Gill, of Cross Timbers, Mo., his sister, Marcia (Bret) Deweese, Osborn, Mo., several nieces, nephews, aunts, uncles, and a favorite sister in law, Debbie Griffin, and a multitude of friends.

Mark dearly loved his family, and enjoyed nature, a variety of music, western movies, and his western boots.

Arrangements and cremation have been entrusted to the Turner Family Funeral Home in Maysville, Mo.

Visitation will be held one hour before the service, where family will receive friends.

In lieu of flowers, Memorials may be given to the family for the Mark Gill Memorial Fund.