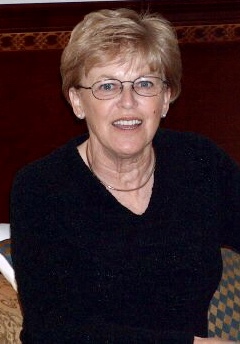 Gail and Bill Thompson were united in marriage August 4, 1989 in St. Joseph, Missouri.
Gail owned several businesses down through the years, and was a professional cosmetologist.

Memorials in Gail’s honor may be made to the Donor’s Choice.