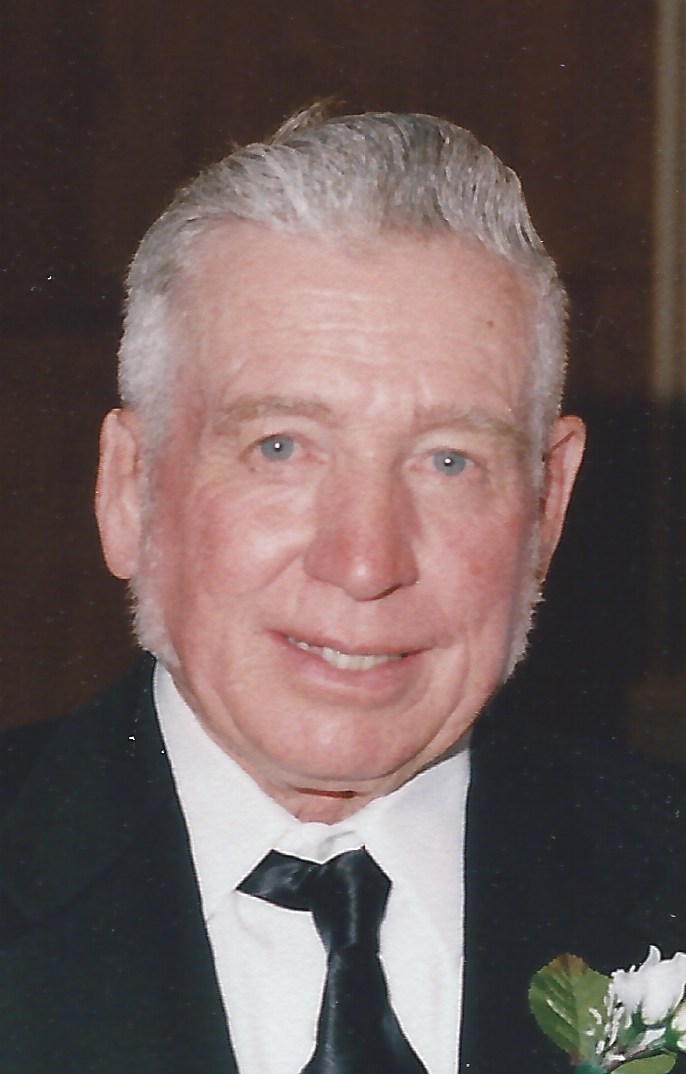 Gary was a farmer his entire life and did mechanic work for miles around. He enjoyed boating, skiing and motorcycles, but most of all, he loved spending time with his grandchildren, great-grandchildren, nieces and nephews. He treated all of the children in his family as his own.