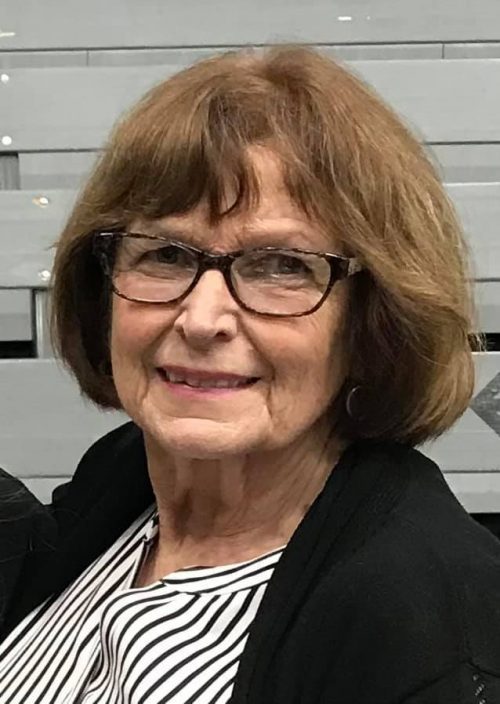 Sandra Maize, age 80 of Union Star, Missouri passed away, Wednesday, February 24, 2021. She was born January, 28 1941 in Melbourne, MO to Steven and Mary (Greenall) Ratliff. She was the oldest of three children. Sandra married Fred Maize in 1960. They just celebrated their 61st wedding anniversary on February 20, 2021.

Sandra graduated from Gillman City High school in 1959 as valedictorian of her senior class. She was a State Farm Insurance agent in Maysville, MO from 1988- 2006. She received numerous awards for being an outstanding agent.

She is preceded in death by her parents; brothers, Steven and Dennis Ratliff.

Sandra had the biggest heart and to know her was to love her. Her grandchildren were her world. She leaves a hole in hearts, but a smile on faces knowing she is right where she wants to be living in her heavenly home.

Funeral services will be 5:30 p.m., Wednesday, March 3, 2021 at Turner Family Funeral Home of Maysville. Memorial contributions can be made to Mount Moriah Baptist Church.