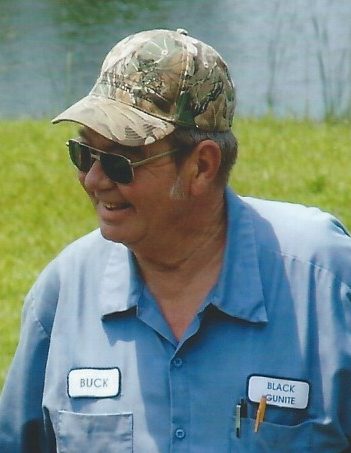 Buck graduated from Christian Brothers High School in St. Joseph, MO in 1966 and He served in the United States Navy from September 1966 to September 1969.

On September 12, 1970 Buck and Connie Lou (Allison) Black were united in marriage. They were married 44 years prior to her passing on October 2, 2014.

Buck worked nights at Pearl Brewery in St. Joseph and days in the family business of Black Construction before he became the owner of Black Gunite in St. Joseph.

Buck most recently was residing at the Cameron Veterans Home. He had previously lived several year in Amazonia, MO. He was involved in the community and city of Amazonia.