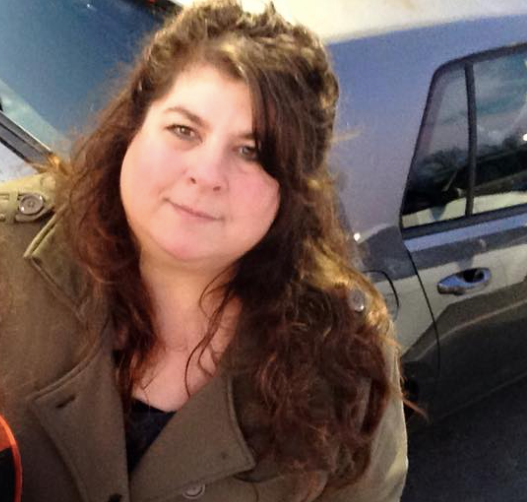 She was born in Kansas City, MO, August 2, 1967 to Virgil (Ed) and Allene Jackson. Her family moved to Maysville, MO in 1971 – where she attended Maysville R1 and graduated in 1985. She was very active in Kansas City Youth for Christ during her high school years.
She married her high school sweetheart in September of 1985, then moved to Albuquerque, New Mexico, where she and her husband were involved with Teens for Christ Ministry.
She was a devoted mother and wife. She and her family moved to Tennessee in 1997, where she became involved in her church. She loved Southern Gospel music and became very involved with the Jeff and Sheri Easter ministries, as well.
Beth is survived by her husband Dan Reppuhn, daughters Amber, Faith Nunez (Tony Nunez), Michaela, Alyssa, and son Micah Reppuhn (Nicole Sudman Reppuhn), and grandson Achilles “Ace”. Along with Beth’s brother Craig Jackson (Kerrie Keck Jackson), and sister Shawn Plowman (Scott Plowman), and she had several nieces and nephews.
Visitation: 6:00 to 8:00 p.m. Friday, March 3, 2017 at Turner Family Funeral Home of Maysville
Funeral services will be 10:00 a.m. Saturday, March 4, 2017 at Maysville First Baptist Church with burial in Oak Grove Cemetery, Union Star, Missouri.