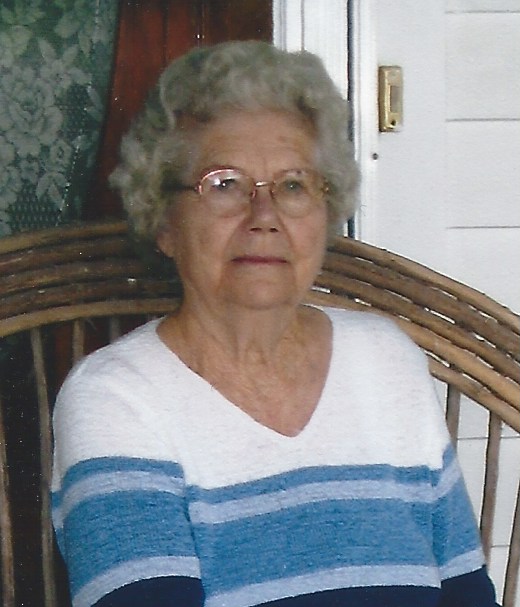 On March 31, 1946, Wilma and James Edward Neal were united in marriage in Van Buren, Arkansas. To this union eight children were born. Wilma was a member of The Christian Presbyterian Church of Stewartsville, Happy Go Lucky Club, and Garden Club. She made Corn Husk Dolls, loved to garden, sewing, and making crafts. Most important to Wilma was spending time with family and especially with her grandchildren.