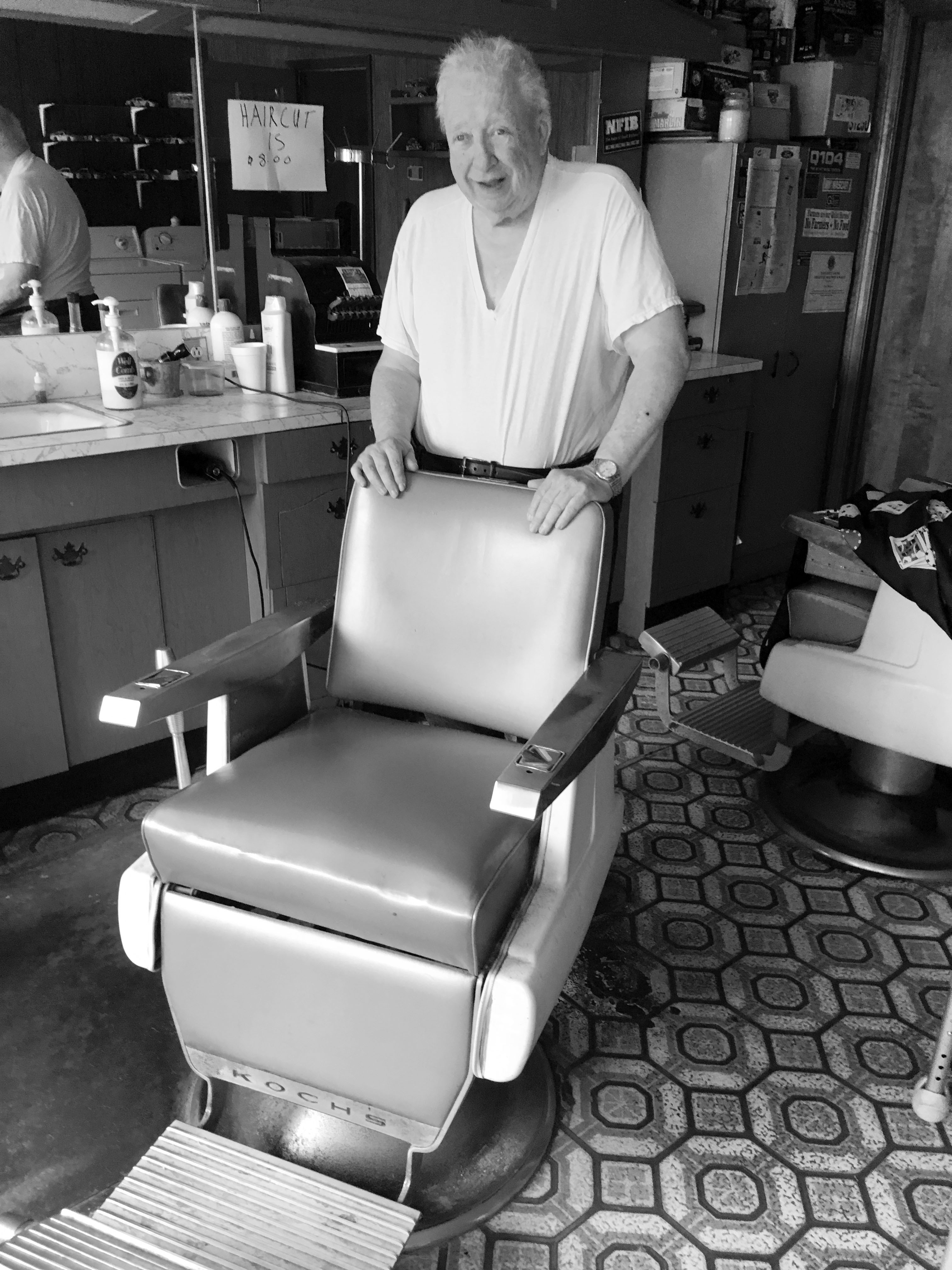 Tom graduated from Rock Port High School Class of 1961 and after High School he went to Barber School in Kansas City. He worked in Gallatin at Frank Jones Barber Shop for eleven years as a barber and then moved to Maysville in 1974 where he opened Tom’s Barber Shop on the Maysville Square until his passing.

He was an avid reader and frequented the DeKalb County Library where he purchased and donated many books. Tom collected Heston belt buckles and model race cars of which he had a large collection. He was a volunteer firefighter in Maysville and was Fire Chief for many years. Tom was of the Methodist Faith and a life long member of Fairport Lions Club.

Tom is preceded in death by his parents and brother Steven Bertram.

Survivors include his brother Steven’s best friend and lifelong soul mate Sheila Hargus; and a host of friends and a community that loved Tom.