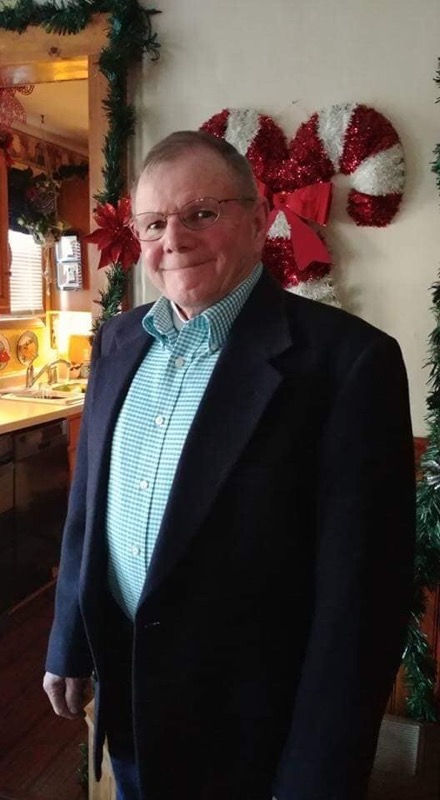 Steven was a Stewartsville High School graduate of the Class of 1962.  Steven worked 23 years as a manager for United Co-op in Plattsburg.  On July 18, 2001 Steven and Kate Chantler were united in marriage. Steven was an avid Kansas City Chiefs fan and loved working on He and Kate’s home and rental houses.  He enjoyed Christmas lights and classic cars.  Steven had a huge heart and didn’t give up easy.