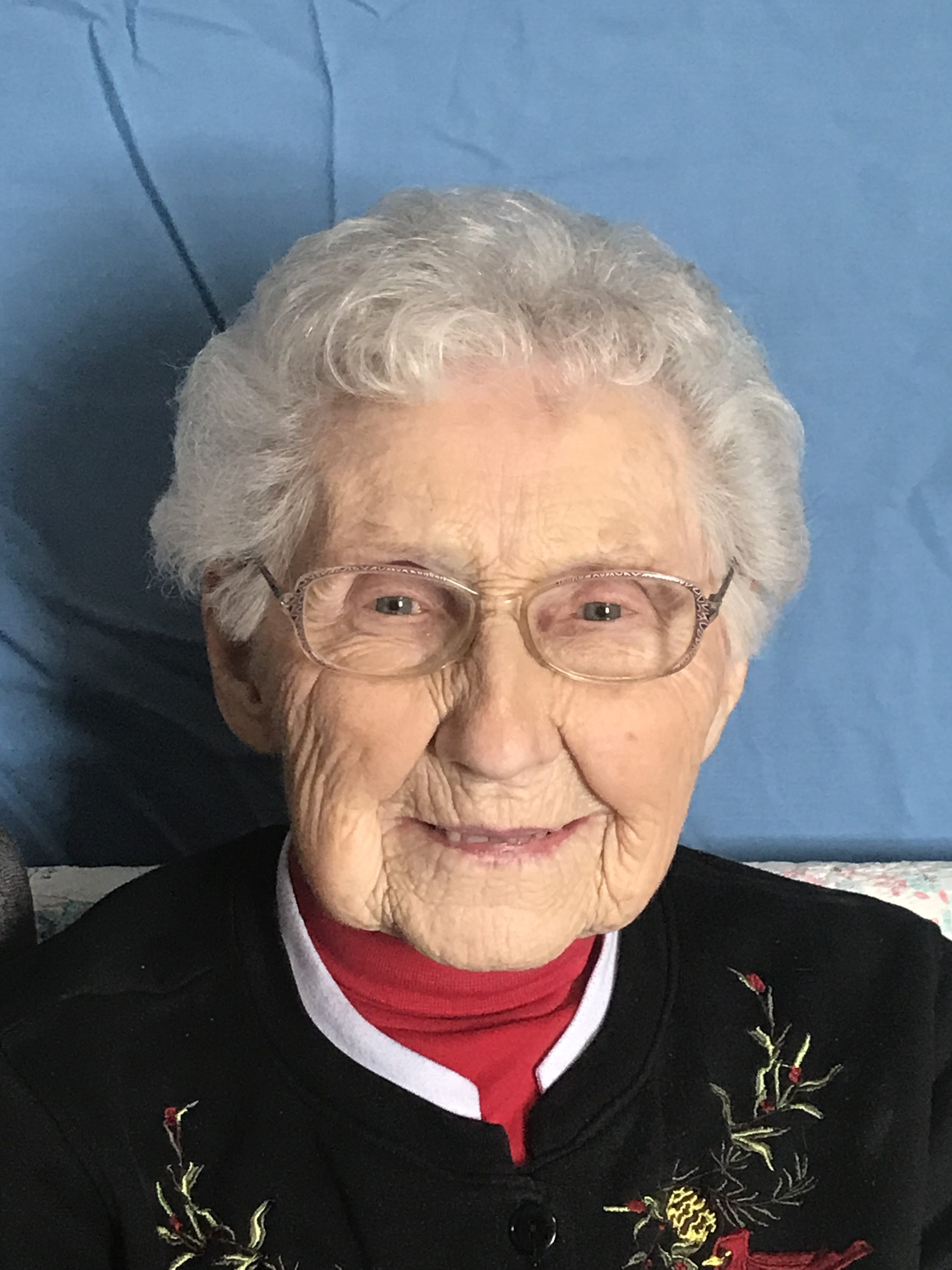 June Whetsell, 90, passed away at the home of her son, Mike Whetsell, Amity, Mo. after a short illness.

June married Alton Whetsell on April 22, 1949. They enjoyed 70 years together ,living on the farm.

She had a great love for the Lord and was a member Oak Christian Church, Amity, Mo.

June had been an active member of O.C.W.A. and taught Sunday School many years, to children and adults.

She played the piano at Oak many years and loved to play peppy!

She taught piano to over 100 students and also played the clarinet in school, and later in life learned to play guitar.

June loved gardening and flowers, but especially was known for her love of yard mowing.

She was preceded in death by her parents, daughter; Lynnette Whetsell, son; Jerry Whetsell, grandson; Reece Hubbard, brother and sister in law; Carl and Helen Kennedy, and brother in law; Larry Reynolds.

Visitation will be held Monday evening, November 11, from 6-8 p.m. at the Turner Family Funeral home in Maysville, Mo.

Funeral Services will be held at Oak Christian Church on Tuesday, November 12, 2019 at 10 a.m.