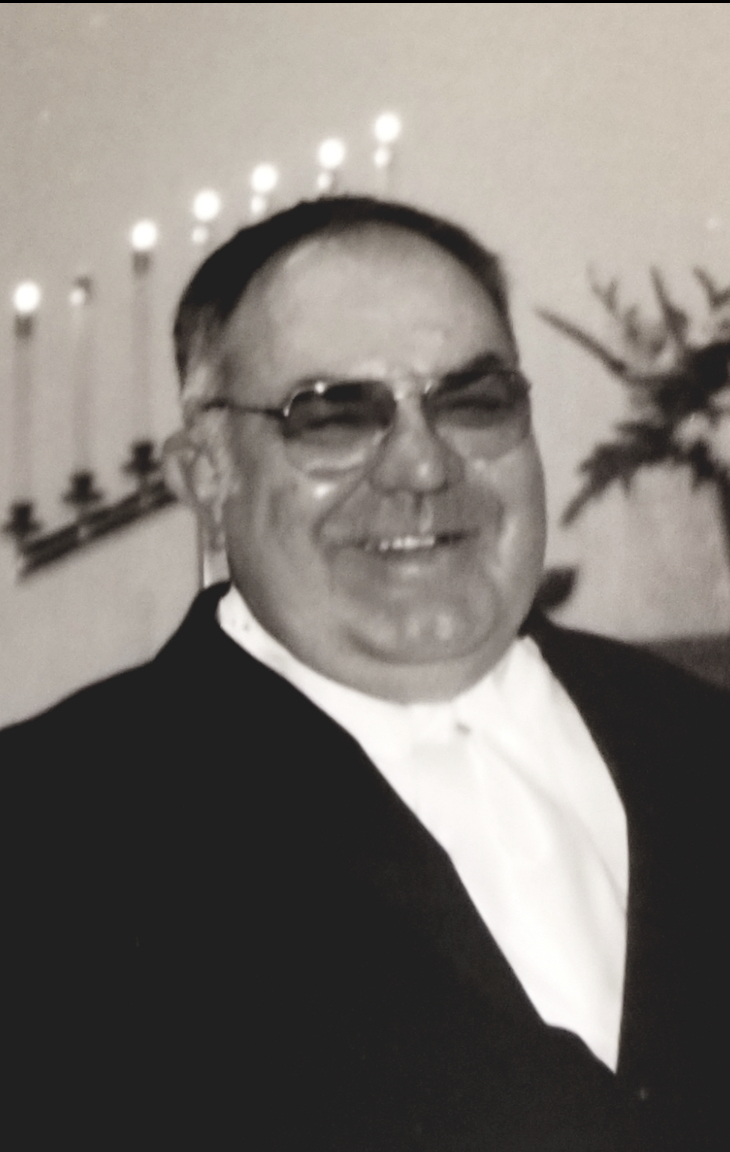 Stewartsville, Missouri…..William “Bill” Carl Kennedy, age 74, was born August 8, 1946 in Brookfield, Missouri the son of Carl and Helen (Smith) Kennedy and passed away November 10, 2020 peacefully at his home.

“Bill” and Carolyn Sue Johnson were united in marriage February 5, 1977 at Brookfield, Missouri.  Bill was an over the road truck driver and was an owner/operator for many years.  He didn’t know a stranger and enjoyed spending time with friends and family.